Listening With Love: A Fun TBT Post About Communicating

This was originally posted in July of 2014.

I had a great tour through Argentina.  Though I was there for storytelling, I got a chance to see some neat stuff and learn some cool things.

I saw Eva Peron's old house, The Casa Rosada, and I went to see where she was buried.

I have been obsessed with this woman's life since my best friend, Melanie, introduced me to the Musical Evita when I was an undergrad at Northwestern. Walking these streets was so much fun!

I spent almost an entire day at La Recoleta Cemetery where the dead are entombed in elaborate little houses, shrines, and some exotic looking little cathedrals. It was a city of the dead. 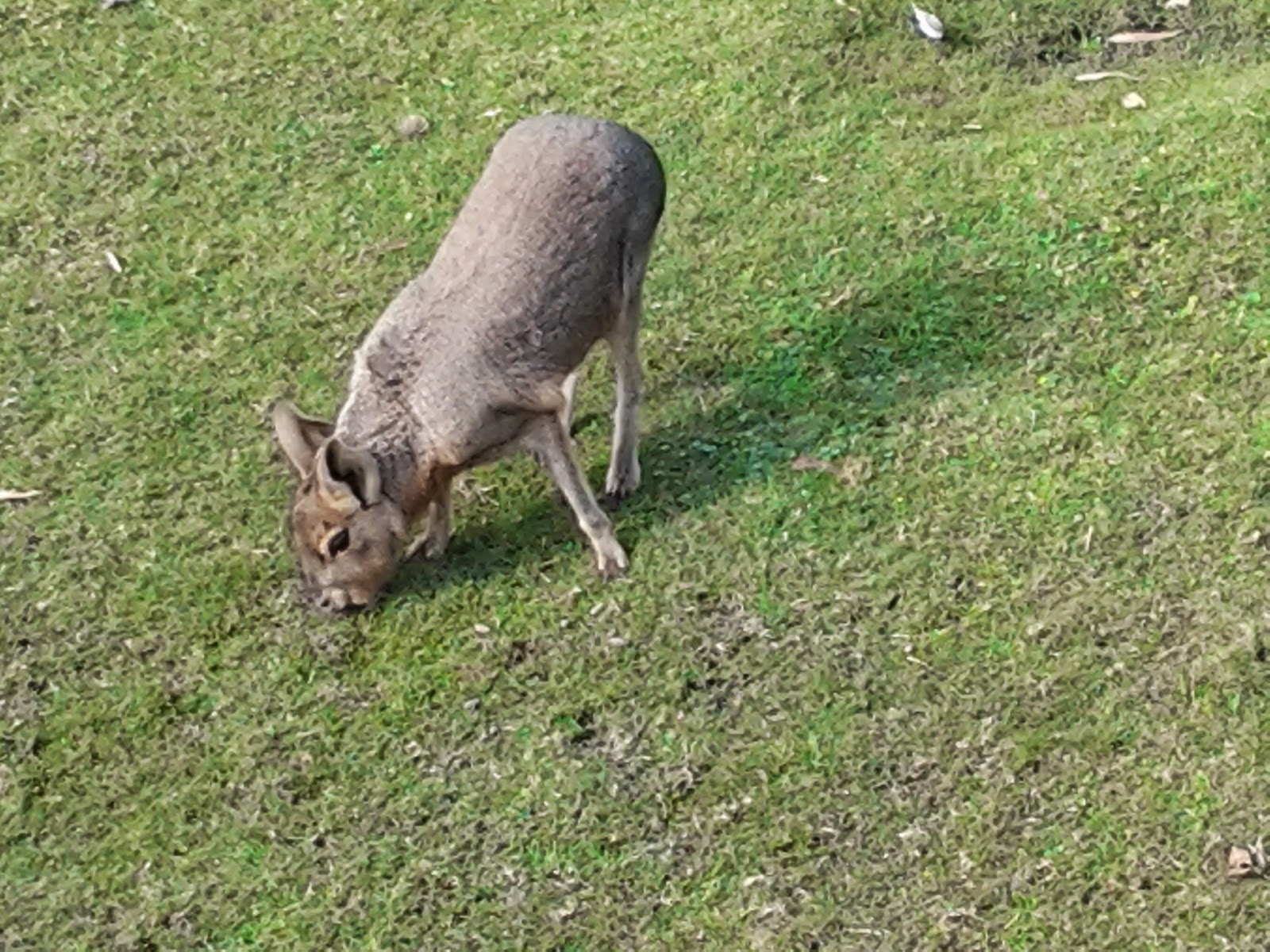 I saw my first ever Patagonian Mara.
Looks sort of like a cross between a rabbit and a small pig.  Wildest looking rodent ever.

I some amazing architecture. 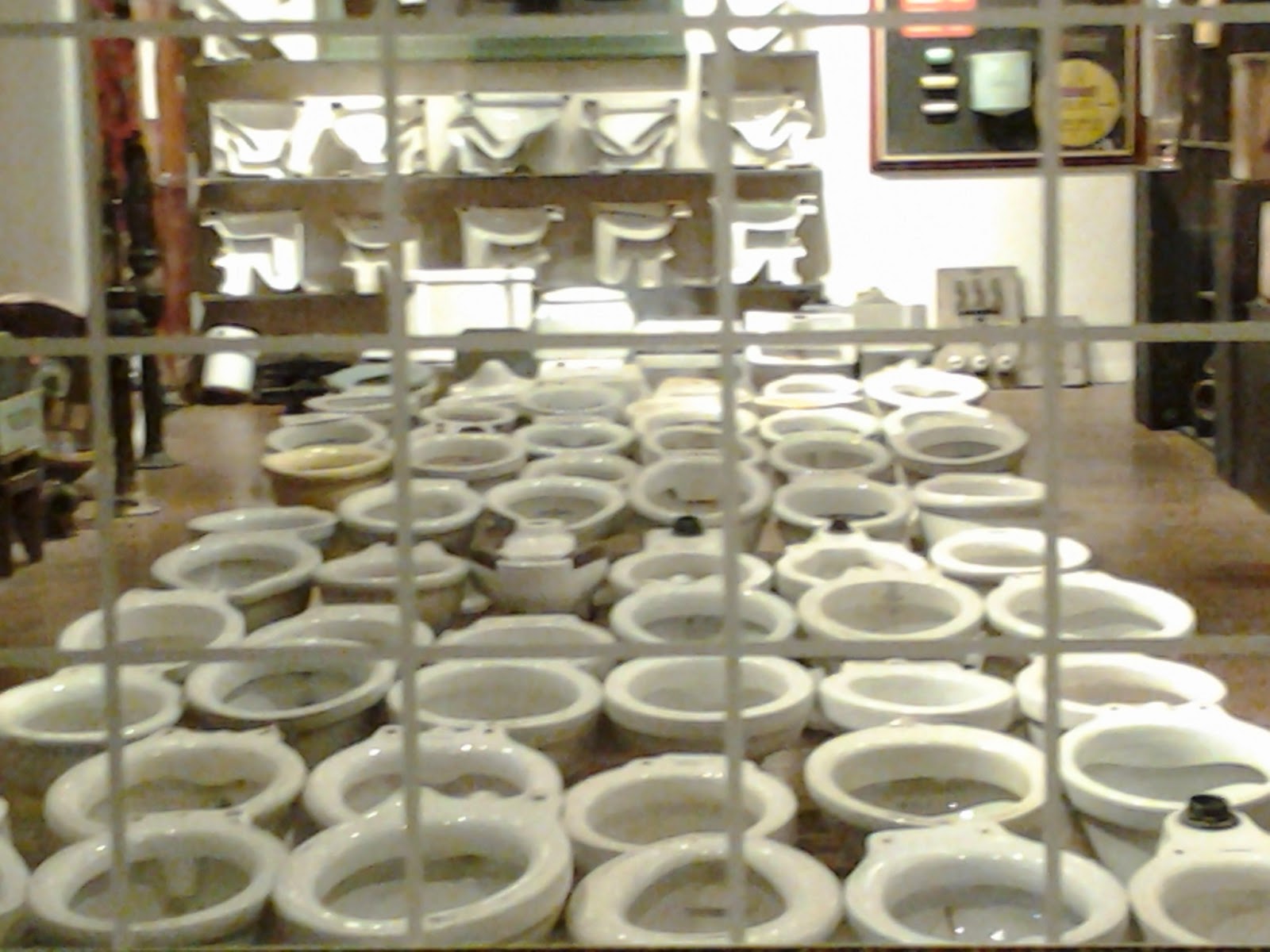 Spent about thirty minutes in a small museum completely dedicated to toilets. 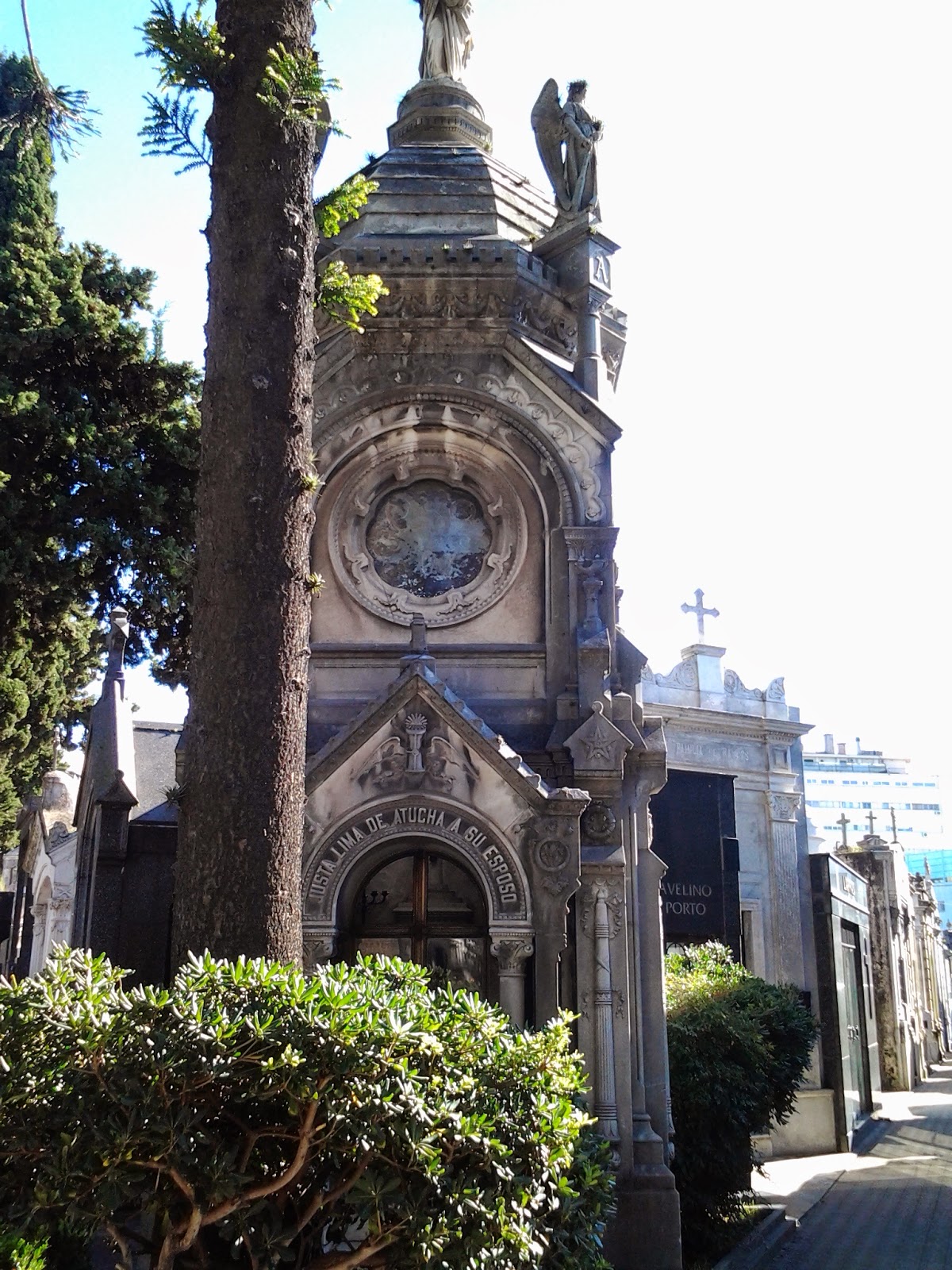 Here is one of the houses of the dead in La Recoleta. They are just fantastic!

Of course, most of my time was spent telling stories!

I spent hours with audiences who displayed various levels of English from proficient to non-existent.  Each and every show brought its own challenges and triumphs.

I enjoyed talking to the kids afterward as they attempted to be brave enough to chance a question in English.  I ventured a few words in Spanish, and I learned that the Argentines have different words than what I’d learned in other parts of the Spanish-speaking world.

All in all, it was a great learning experience and a great deal of fun.

The biggest problems I had when it came to communication did not come from the Argentines, but from my translator who was from New Zealand.

I always expect that I will understand him since we mostly speak the same language, but those New Zealanders have a very negligent relationship with consonant sounds, and they - or at least Frank - run towards the nasally.

What this means is that occasionally Frank would say something and I would be lost as to what it was.  It was particularly bad if the word was at the end of a sentence.  I would wait a moment and try to guess what he’d said by using context.  Once, when he'd had a long morning, and I'd just finished two shows, he told me we had time to stop at a stawus if we liked.  Baffled, I turned that over in my head and requested he tell me again what we should do, (thinking he had perhaps lapsed into Spanish).  He said it again, stawus.  When I still couldn't figure it out, he put on his fake American accent and said this. 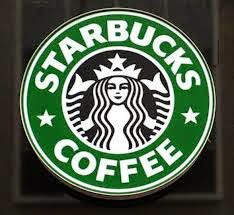 He was always overly amused at my lack of ability to work out his mutterings.


My favorite example of confusion had nothing to do with my inability to understand him.  In fact, I heard him just fine and still, communication didn’t happen.

We were having breakfast my first Friday in country, and discussing a party we’d gone to the night before.  I'd met the staff of DreamOn Storytelling Productions, the company that hired me to come to Argentina.

Frank was talking about one of the women with whom I’d spent a good deal of the evening.

My brain latched onto that phrase and created an entire universe of images that assaulted me with their randomness as I tried to fit them into what I knew of the quiet woman I’d met eleven hours earlier.

It was a bizarre non-sequitur in the midst of our conversation about the dinner.  Why would he say such an odd thing, why do I care if she has a side job, and how does he even know this useless bit of information?  I suddenly saw Sylvia with a valise wherein she had lots of pictures of porcelain plates, saucers, and cups.

I recalled that I'd bought a tea set when we were together in Hong Kong. Maybe that's why he told me this.

I had a wild notion that he thought I might be in the market for more dishes.  This all took place in a matter of seconds because his next sentence was…

Ah, then I got it.  Sylvia spends her day phoning schools in China and convincing them to book a DreamOn artist into their school. 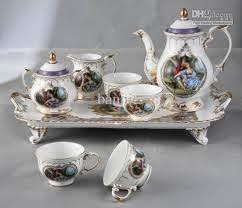 So, here I am, sitting in a Spanish speaking country in the midst of a café where I'm not doing such a terrible job reading the menu despite it being in a different language, and the only person I can’t seem to comprehend is the fellow sitting across from me who is speaking a brand of the English language that’s not too different from my own.

Communication is hard.  Misunderstandings are common.  Patience is necessary.

We only hear what we think we hear, not necessarily what somebody said.

I guess it all depends on the story you find yourself in with the person at hand.  Perhaps we should try to hear with more care and listen with more love.

Yes, that sounds good, but I'll bet it won't help me understand Frank the next time he asks me if I want some awtha.

Happy Communicating!
Posted by Donna Washington - Storyteller at 6:33 AM